Voices From Our America

Find out what we’re passionate about.

VFOA is a publicly engaged research project dedicated to collecting, preserving, and disseminating forgotten, hidden, and unknown stories of the American experience. We believe that the story of America—and of any particular nation within the Americas—cannot be told if all but a few voices are left out. VFOA seeks to raise the volumes of these voices from faint whispers to a place of powerful expression. We are doing this through two core initiatives:

VFOA’s materials, models, and methods aim to round out America’s story and provide a venue through which students, faculty, community members, and institutions can work collaboratively to advance awareness, connectedness, and cooperation. Through curriculum development resources, community education workshops, publications, and public history programs, we aim to advance understanding across both cultures and generations in Our America.

Dr. Ifeoma Kiddoe Nwankwo is Vice President of Diversity, Equity, and Inclusion at Sarah Lawrence College in Bronxville, New York. Prior to her role at Sarah Lawrence, she was an Associate Professor in the Department of English and a Faculty Affiliate in the Center for Medicine, Health, and Society, the Program in Latinx Studies, the Center for Latin American Studies, and the Department of Teaching and Learning at Vanderbilt University. Dr. Nwankwo earned her B.A. in English and Spanish with Honors from Rutgers, The State University of New Jersey and her Ph.D. in English with certificates in Latin American Studies and African & African American Studies from Duke University.

Her research has focused on encounters among African-American, Latin American, and West Indian peoples in the areas of culture, identity, and ideology with the goal of understanding the persistent barriers to progressive cross-group engagements. Her book, Black Cosmopolitanism(2005), is a comparative study of people of African descent in Cuba, the U.S., and the British West Indies in the wake of the Haitian Revolution. In it, she reveals that fear fostered by the revolution determined — and has continued to determine — the ways African-descended peoples in this hemisphere relate to each other, as well as to other American populations. The implications of this analysis attempts to understand whether relations between U.S. African-Americans and recent immigrants to the U.S. are significant.

Dr. Nwankwo has also provided new insight into U.S. African American-Latino/Latin American-Caribbean relations through articles that have appeared in journals such as American Literary History, Radical History Review, and Cuban Studies/Estudios Cubanos. Her other publications include African Routes, Caribbean Roots, Latino Lives-a special issue of the Journal of Latin American and Caribbean Ethnic Studies, Rhythms of the Afro-Atlantic World (edited with Mamadou Diouf) focused on music and dance, and Critical Approaches to Louise Bennett-a special issue of the Journal of West Indian Literature.

Through the work of Voices From Our America™, Dr. Nwankwo helps offer significant insight into communities’ ethnographic, as well as identity- and memory-making methodologies, and the interconnections and engagements between cultures and communities across time, space, and medium.

Listen to the Project Conception Interview with Dr. Nwankwo 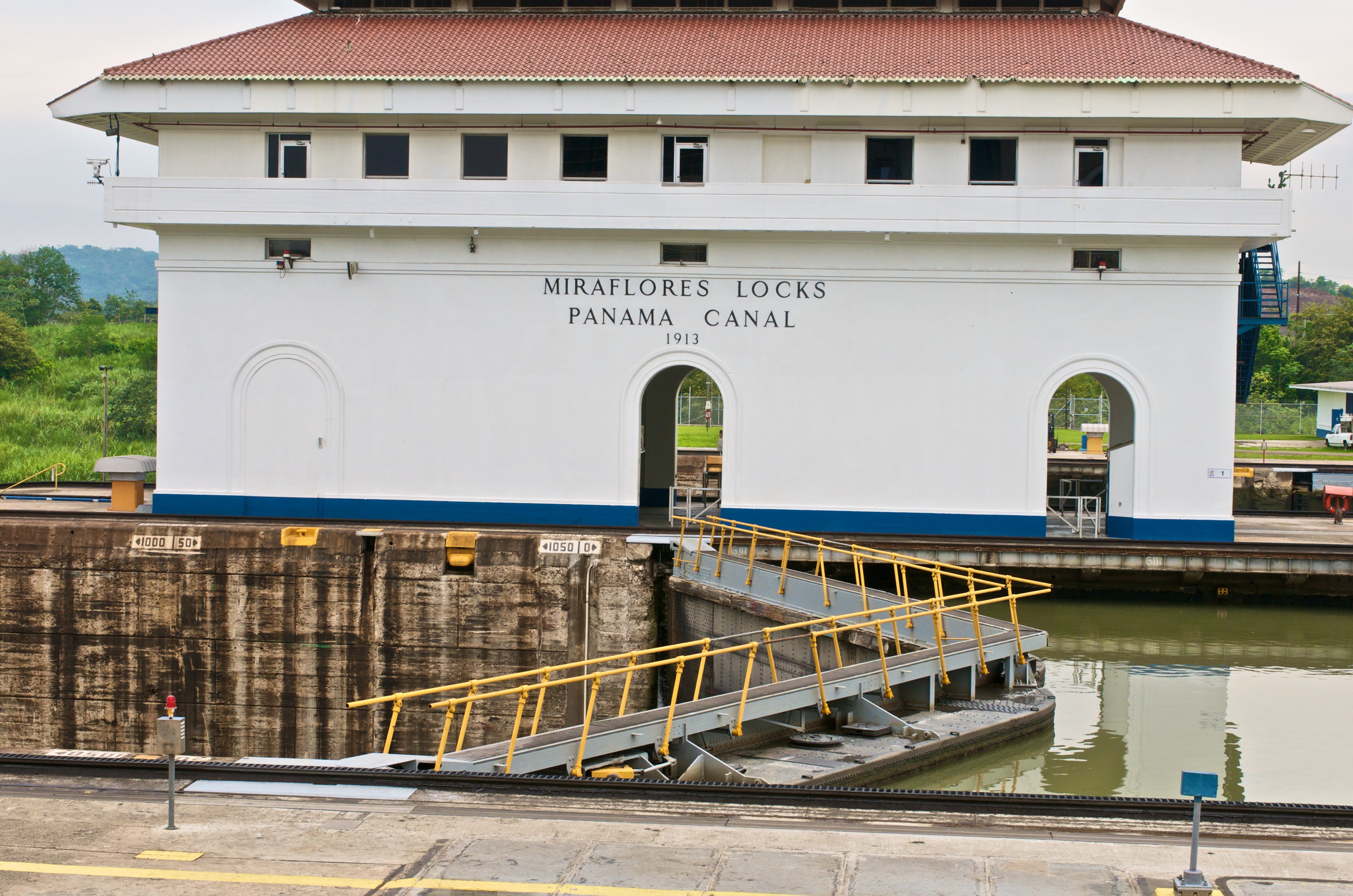 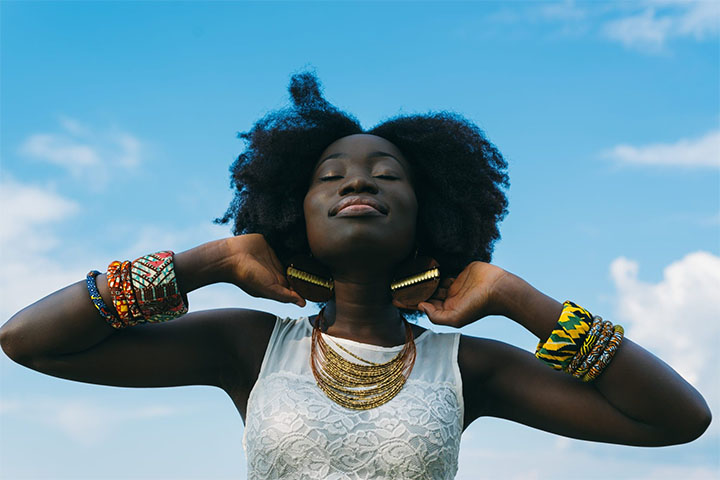 Wisdom of the Elders

Women of the Original IBW 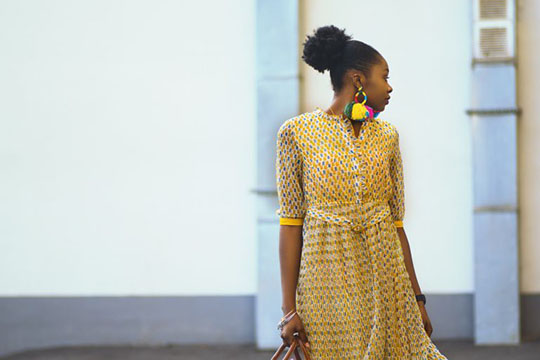 STRONG, COMPASSIONATE METHODOLOGY IS THE BEDROCK OF OUR WORK.

VFOA gathers its new narratives of American experience through semi-structured interviews conducted based on interview guides tailored for each focus community. Interviewees in each focus site are identified through snowball, random, and judgment sampling. Interviews are conducted primarily by project personnel from within the focus communities, and are done in accordance with established VFOA protocols. These protocols include consent forms that allow respondents to specify whether and how they wish their interview to be handled and/or made public and confidentiality agreements, which require interviewers, other project staff, and contractors to operate in accordance with the stipulations on those consent forms. The interviews presented here have been transcribed using the intelligent verbatim model, in which ums and ahs are deleted, but the rest of the text remains exactly as spoken.

In terms of methodology, the project, especially in its reliance on interviews as its primary information-gathering tool, is clearly interdisciplinary. As such, it employs language, approaches, and values from Sociology, Anthropology, History, and Literary and Cultural studies. This blended approach is intended to allow the study to better identify and productively address the gaps in knowledge about its subject populations, gaps that have recurred because the paradigms with which scholars have approached work on these populations have been restricted by too-rigid disciplinary boundaries. The interview guide, particularly in its focus on questions of identity, cultural memory, family, and community, is highly influenced by Literary studies and Sociology. Hints of anthropological ethnography appear in the study’s focus on encouraging lengthy narrative statements rather than shorter, more structured answers. Reflections of the attentiveness in contemporary Literary studies scholarship to the already questionable “truth” contained within autobiographies and testimonies, to notions of the “hybrid” and doubly creolized identities born of the secondary and tertiary migrations of African Diaspora peoples; and the unconscious transmission of memory and cultural knowledge among generations are evident in the framing of the questions.

VFOA’s goal is to capture as many individual viewpoints and experiences as possible, so the project’s purpose is not to gather an exactly proportional or representative sample of the population, or to measure the stories against historical data, or to prove any predetermined or hypothesized truth. This project’s intention is to elicit more primary source knowledge so that teachers, scholars, and community members will not have to be as dependent on external and official histories and documents as they have been. New primary sources will build the foundation for generating a more nuanced discourse on the communities of Our America, and, simply put, make more perspectives on these populations possible.