Listen to the Interview - Part 1

Listen to the Interview - Part 2

Victor Brown was born in Panama City and is of West Indian heritage. As a child he lived in Canastota with his parents. He grew up with a love for music due to his father’s influence and the music that was constantly played at high volume in his home. He later lived in Cativa with his grandparents and remembers this being a time of learning and achievement because his Spanish teachers had high expectations and were very severe. From ages eleven to nineteen, Victor lived in Brooklyn in the United States. There, he lowered his expectations for himself in school to what he perceived to be the lowered expectations of his environment. When he turned nineteen, however, he came back to Panama and earned a college degree. For a while, Victor worked for at Florida State University where he met his wife who was a student at the time. 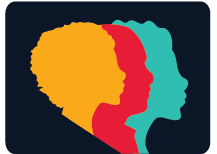 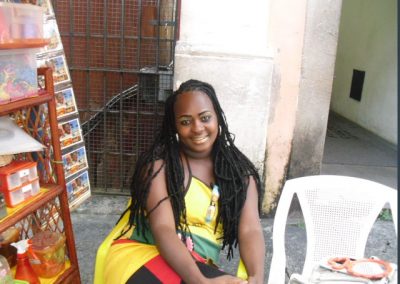